Do You Understand the Difference?

Many voters believe that strong prison sentences for possession of small amounts of pot are overkill. So, when given an opportunity to vote for the legalization of recreational marijuana, they voted “yes”. But did that vote actually accomplish what they thought it did?

Legalization of cannabis is the process of removing all legal prohibitions against it. Cannabis would then be available to the adult general population for purchase and use at will, similar to tobacco and alcohol. Decriminalization is the act of removing criminal sanctions against an act, article, or behavior. 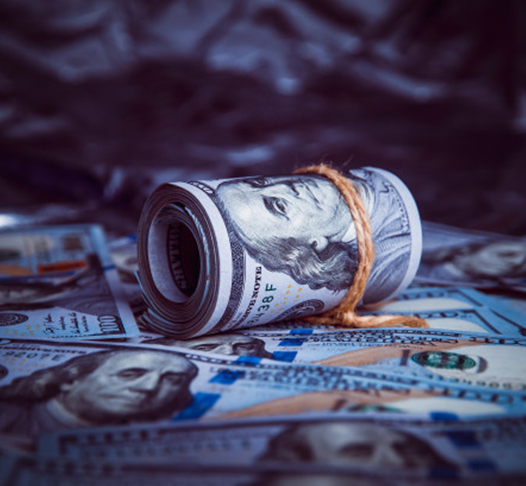 Should Montana be looking to decriminalize possession of small amounts of marijuana? Would that satisfy the objective while keeping big business growers out?

Be careful what you wish for – or at least be sure you have done your homework before you blow out the candles on the cake. We have options. You are the voters. Let your opinions be known to your legislators and our Governor that commercial pot shops are not welcome in Montana. Support our fight with a donation to keep Montana family-friendly by repealing I-190. Join our coalition of families, organizations, businesses and legislators. Together, we can keep Montana the Big Sky State instead of becoming the Big High State.

USE THE FORM TO SIGN UP FOR SAFE MONTANA EMAIL UPDATES!

Also, we welcome hearing from organizations and individuals wanting to share information that helps educate communities about marijuana and equip them to develop smart public policies surrounding the drug’s use.